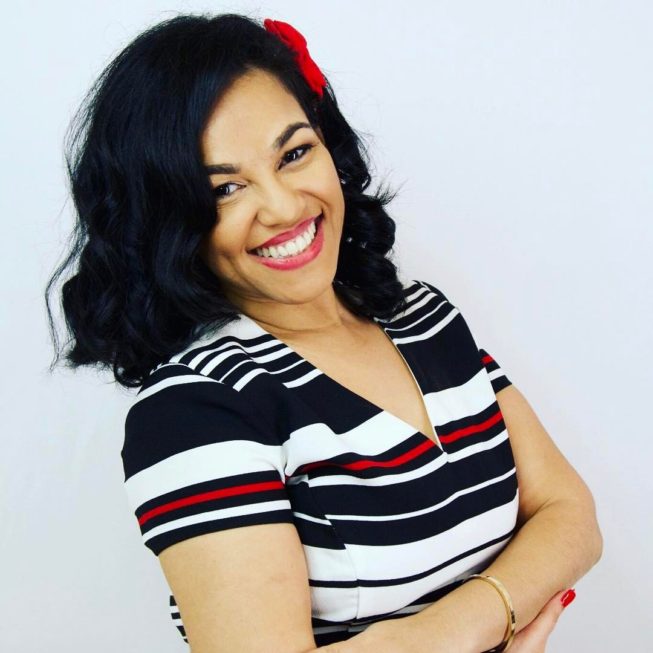 How To Pitch Brands And Get The Gig

Elayna Fernández, known worldwide as The Positive MOM, is an award-winning storyteller, a master digital strategist, and an avid student of pain. Elayna helps moms transform their pain story into positive growth, step into balance, and create joy and success on their own terms – in all areas of life.

Elayna travels the world as an International keynote speaker and panelist in the topics of motherhood, mindset, and mompreneurship. Her guidance encourages, empowers, and equips millions of moms in 134 countries to increase their impact, income, and influence, without guilt, shame, or regrets in motherhood.

Elayna is Certified Guerrilla Marketing Master Trainer, Certified Passion Test Facilitator, Certified DreamBuilder Coach, Certified Success Principles Trainer, a graduate of the Steve Harvey School for Business Acceleration, and a web designer for over 20 years. She has been awarded as Best Marketer, Mom Entrepreneur of the Year, Best Latina Lifestyle Blogger of both 2015 and 2016, and the 2017 Best Family and Parenting Creator at the TECLA Awards, and she has been named one of the Top Latina Influencers in the USA two consecutive years. ThePositiveMOM.com, has been ranked one of 100 Top Moms Blogs Worldwide both in 2016 and 2017.

Born and raised in a slum in the Dominican Republic and a single mom for 8 years, Elayna now lives in Fort Worth, Texas, with her loving husband and 3 homeschooled daughters.

Her philosophy is “BE Positive and You’ll BE Powerful!